Now that I have a superhero-esque illustration representing me online, I think it’s only natural for me to finally share my origin story. By that, I mean the story of how I first became a diaper lover.

I’ve been a diaper lover for a long time, so I’m not 100% certain of when I became one. Perhaps I’ve been a diaper lover for my entire life. I do have very early memories of being fascinated with peeing and pooping, and this seems significant. My mom has also told me that one of my favorite VHS tapes to watch when I was a baby was a tape about how to potty train a child.

While being fascinated with bodily release functions is—in my opinion—at least a precursor to my love of diapers, I don’t think I was actually a diaper lover until I was a bit older. I think the first time I specifically wanted to wear diapers was whenever I was in first grade. This is just a theory, but I have enough anecdotal evidence that I believe it.

During first grade, I moved to a different city and changed schools, so this was probably part of the trigger for the issue. The issue started whenever I was in class one day and I needed to pee. The teacher was doing a math lesson at the time, and I raised my hand to ask to go to the bathroom. If I remember correctly, she thought I wanted to answer a math problem. When I instead asked to go to the bathroom, she denied me. I then got super panicked and thought I was going to wet myself. This started an anxiety problem for me where I would feel like I really needed to go to the bathroom even if I didn’t have to go that badly.

I think this urge problem was only a problem while I was at school. That was the only real time when my ability to go to the bathroom was not up to me. But I was in school five days a week, for several hours! I ended up having to go to the school nurse every weekday for a while so she could give me some kind of medication for the problem. It was probably an anxiety medication, but I’m not sure.

Anyway, like I said, I don’t know this for a fact, but I believe the urge issue is what first triggered me to wish I could wear diapers. I don’t actually remember wishing for them due to the issue, but it feels like I did. I think this wish was a seed that quickly sprouted into my first diaper fantasies, and I think that these early fantasies helped me cope with my anxiety. I think the comforting nature of these fantasies is the reason that they continued to have a home in my psyche even after my phase of major urge anxiety was over.

Assuming my theory is correct, it’s really beautiful to me that I became a diaper lover so naturally. Sure, the bathroom denial was an environmental trigger, but the imaginative solution to my anxiety was something I came up with.

Even if my theory is wrong, I’m sure the truth isn’t too far off. It’s not like I just saw diapers sexualized on the internet one day and it turned me on. Of course, such an influence would also probably just be a trigger for something already within, but I’m personally glad that my identity wasn’t something that any social cues pushed onto me. I’m sure that’s just because of my very independent personality, though. I certainly don’t think anyone is less of a diaper lover if their feelings got triggered by social cues.

Now that I’ve shared my origin story, I’m super curious to hear yours! Yes, yours!! I want to know what led you to become an AB/DL, or at least your best theory if you don’t know for sure. I’m sure the other readers would also love to know your story. Share it with a comment! Also, if you’ve enjoyed this post, I would appreciate you hitting the like button! 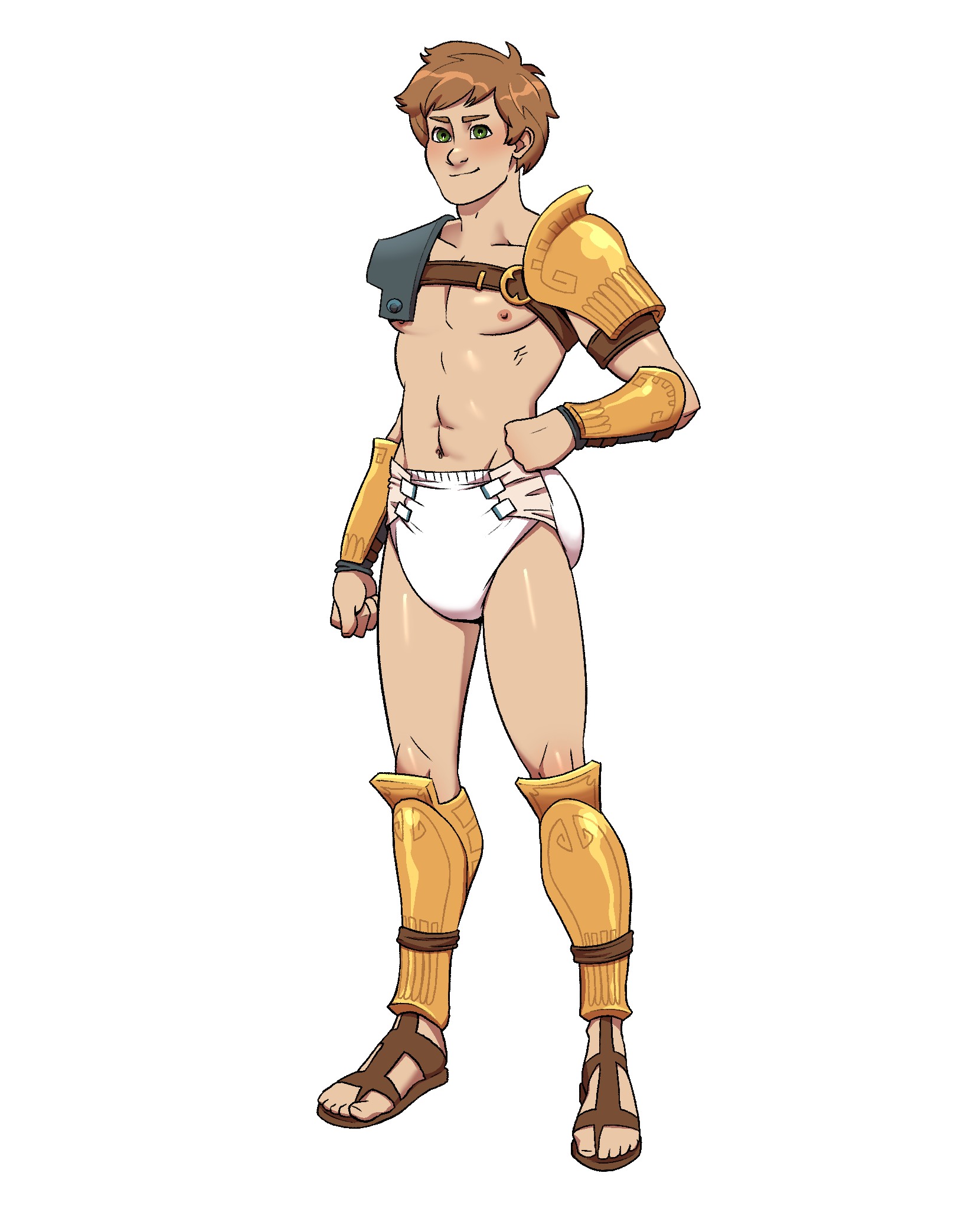